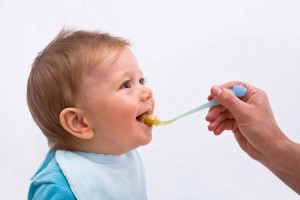 Just wanted to share with you a new (at least new to me) type of food testing that our DAN has started doing. It’s called the MRT Food Sensitivity Test – which stands for Mediator Release Test. It is also sometimes called the LEAP test. This test can help determine foods that may be causing problems through non-IgG pathways. What it does is test foods to see if they cause other chemical mediators to be released into the bloodstream, like histamine, prostaglandins, cytokines, etc.

The reason I was interested in this testing when our DAN brought it up is because I knew Ben was reacting to a couple foods (through observing his behaviour) even though they always tended to show “no reactivity” on IgG testing. I’ve always thought that there must be some other pathway through which he was reacting – something non-IgG (or non-immunoglobulin) mediated…

Since it was also about time for us to re-test for IgG reactions, we decided to do both the IgG testing and the MRT testing at the same time, to compare the two. The results were very interesting! There were a number of foods that came up as very high reactivity on the MRT test, that showed NO reactivity on IgG testing. One in particular that he had been eating a couple of times a week – strawberries. His IgG showed no reactivity for strawberries (a zero) but it was the highest reactivity of all the 100+ foods tested for on the MRT test. Very interesting, as he’s been having some bad days off and on all summer and I just couldn’t pinpoint what the trigger was, but I had a feeling it was something in his diet. We’ve been eating strawberries a lot more this summer… Since pulling them at the beginning of the week, he’s been GREAT and having great days at school! I wouldn’t have suspected the strawberries, as they’ve always been a zero on his IgG tests! I suppose had I been very diligent with a food diary I could have eventually figured it out, but I had just been too busy lately to keep a detailed daily diary of foods and behaviours….

Anyway, just thought I would share what we’ve discovered – that MRT testing in addition to IgG testing can be VERY helpful in figuring out food reactions! To see more about how the MRT test works, follow this link and [scroll all the way down to the bottom of the page and] click where is says “please click here for the MRT animation”:
If your DAN isn’t familiar with MRT testing, it is performed by Signet Diagnostic Corporation in Riviera Beach, Florida. 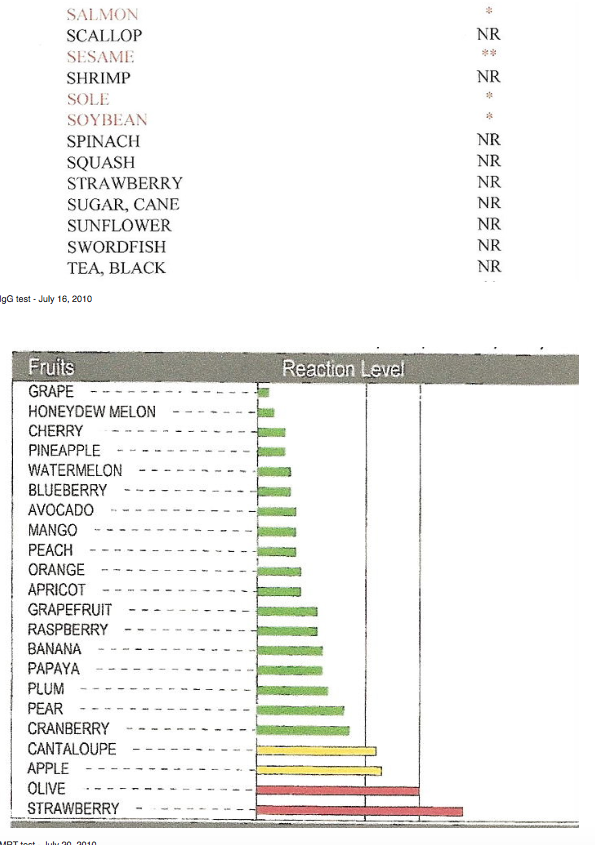 Hope this can help someone! Please feel free to share! Other than a complete elimination diet, this has been the most accurate food intolerance testing we’ve done to date.
Sheri