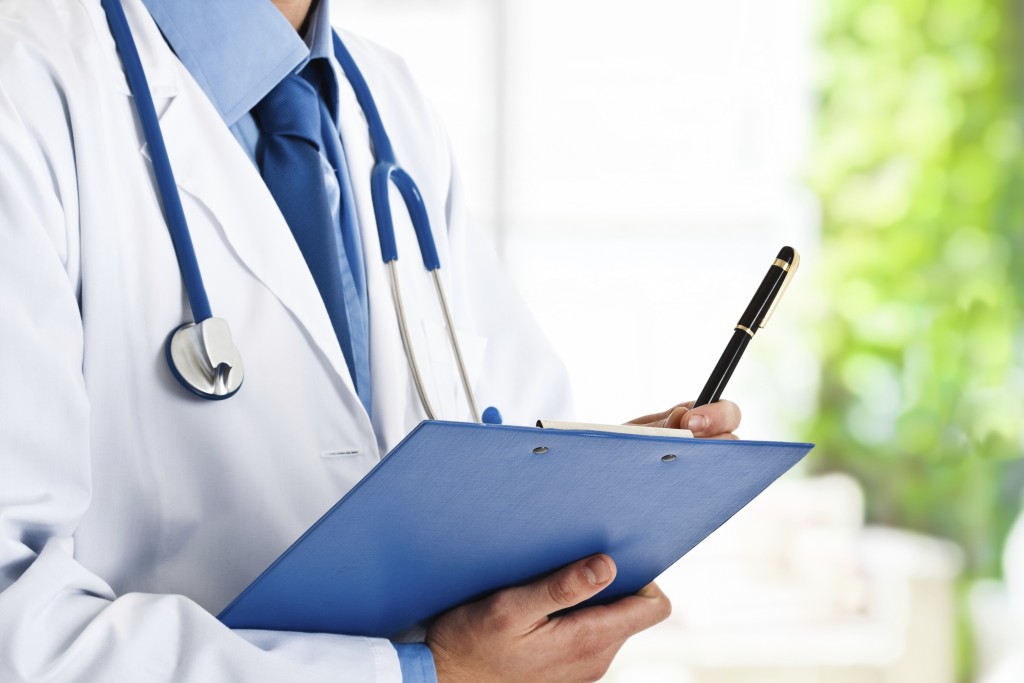 The Upper GI is the upper gastrointestinal tract radiography. It uses a version of x-ray called fluoroscopy with an orally ingested contrast material, typically barium. This produces real time images of the esophagus, stomach, and small intestine. It allows us to see the internal organs in motion; to watch how the mixture is swallowed, moves through the esophagus into the stomach, and then leaves the stomach. If the x-ray only focuses on the pharynx and esophagus is called a barium swallow. It is a noninvasive procedure; your child is awake the entire time. It can help diagnose ulcers, tumors, inflammation of the esophagus, stomach or small intestine, hernias, scarring, abnormalities of the muscular wall of the GI tract, swallowing difficulties, reflux, unexplained vomiting, and blood in the stool.

I can only describe how the procedure happened at our hospital. Please note details may be different for each individual provider/experience. The only pre-procedure request we were given was not to feed our son right before. You want your child to be hungry, so that they are more likely to drink the bottle.

Dress your child in:
Anything without metal snaps or buttons. They are able to stay dressed during the procedure as long as there is no metal on their outfit. I had my son dressed in a t-shirt, not a onesie, and sweatpants, not jeans or pants.

Actual Procedure:
This is ordered by your doctor, typically the pediatric GI. We were given a central number to call for scheduling. We were advised to arrive 30 minutes prior to our scheduled appointment. We checked in at the main radiology center. A nurse came out to discuss how well he drinks from a bottle, if he only uses a particular bottle (he does, hence why I brought ours), how particular he is about flavors (he is, so she added extra flavoring to the barium mixture), and any allergies he has. She then took our empty bottle, so it could be sterilized per their procedures, and the bottle with formula (what my son is currently drinking) in it.

We were then brought to the x-ray room; both parents were allowed the entire time. We both were fitted with the long vests you normally use during x-rays. Our child was laid on his back on the x-ray table with a pillow. He was not strapped down; though we were warned that if he was moving around too much they might have to. We didn’t need to, thankfully, he cooperated. They moved the x-ray machine over his abdomen while looking at a monitor next to the machine. This is to ensure the accuracy in real time, so that the test doesn’t need to be re-done. There was no waiting to see if the x-ray pictures were correct.

He was then positioned onto his right side and drank approximately 1oz of the liquid barium/formula/flavored mixture. The radiologist was taking pictures, moving the x-ray machine as needed the entire time. We then stopped him from drinking – this was the worst part. Taking a bottle away from a hungry baby! We kept him on his right side for imaging then rolled him onto his back for further imaging. We were allowed to hold his hands and rub his head for comfort. We read his favorite books from heart (would have been better to bring the actual book!) and played with his favorite toy.

A nurse, doctor of radiology, and radiologist were present the entire time. The doctor helped with positioning, to keep his legs and lower body from moving, and watched the monitor the entire time to ensure the proper pictures were taken. The radiologist did the actual moving of the x-ray machine and taking the pictures. The nurse was our go-to grabbing extra toys, helping keep our son calm, and getting anything the doctor or radiologist needed. The entire time on the x-ray table was approximately 10 minutes.

Yes, our son cried. But it was more because he was hungry and didn’t like not being able to move. It was over quickly and the staff was very kind and gentle with him. He happily drank the remainder of a regular bottle of formula and slept on the car ride home. I didn’t notice any increase in reflux symptoms, but others in the facebook group have reported some trouble following this procedure. The nurse did warn us that his bowel movement might look white in the following days. We didn’t notice any changes in his bowel movements.